The Food Policy Council of San Antonio (FPCSA) is a 501c3 organization dedicated to addressing root causes of an unhealthy food system and helping people work for the food environment they want to have.

The Food Policy Council of San Antonio (FPCSA) was formed by the San Antonio Metropolitan Health District, under a Communities Putting Prevention to Work (CPPW) grant from the Centers for Disease Control and Prevention and the Department of Health and Human Services. The grant was awarded in March 2010 and a steering committee drawn from Metro Health staff and the community developed an application and selection process open to the entire community. The Food Policy Council held its first meeting in October of 2010.

In May 2012, the FPCSA incorporated as a Texas nonprofit and, in August 2013, was designated a 501c3 organization by the IRS. We held conferences in 2012 and 2013, and then changed our focus to work groups. We’ve had some policy successes with improving access for urban farmers, home gardeners, cottage food producers, and chicken owners. We hold an annual self-guided coop tour, and we spearheaded the successful pilot of Healthy Corner Stores in City Council District 3.

The FPCSA is an all-volunteer board that works together for community outreach, policy research, and communication with policy makers about improving access to fresh, healthy, affordable food for all. 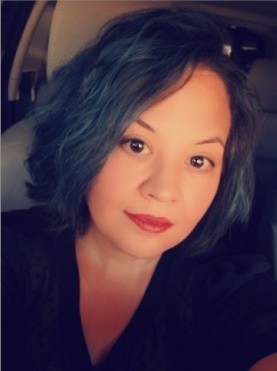 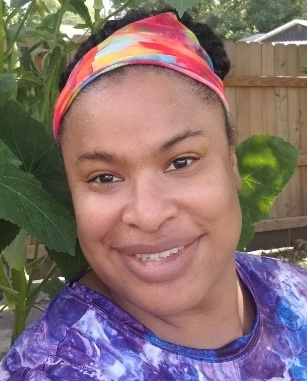 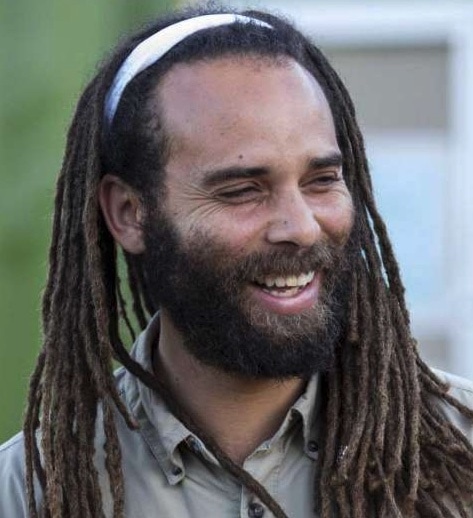 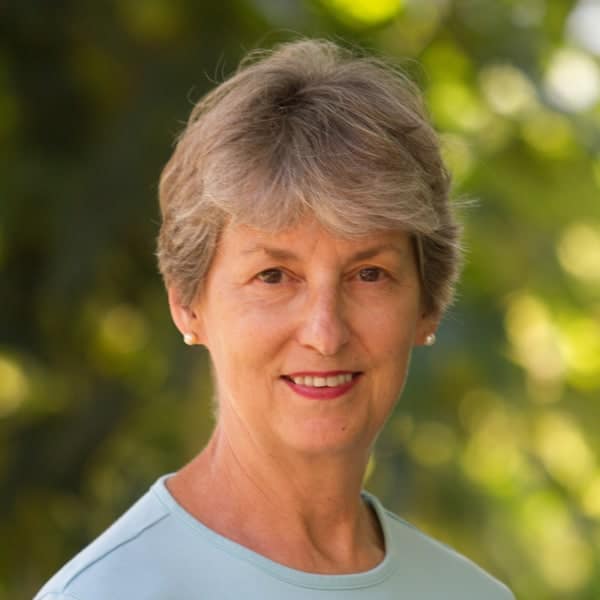 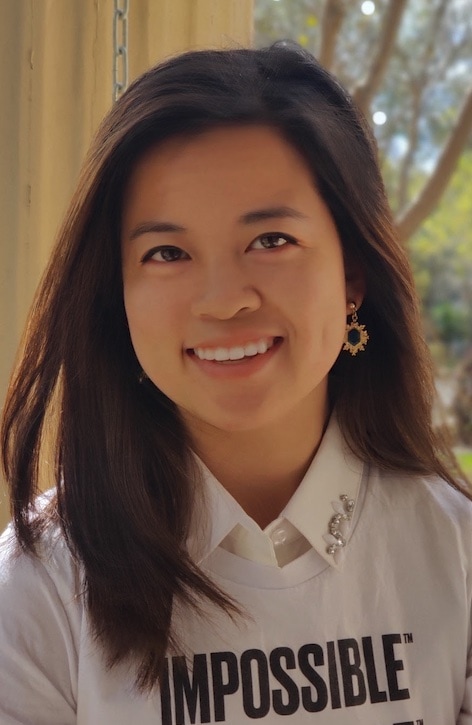 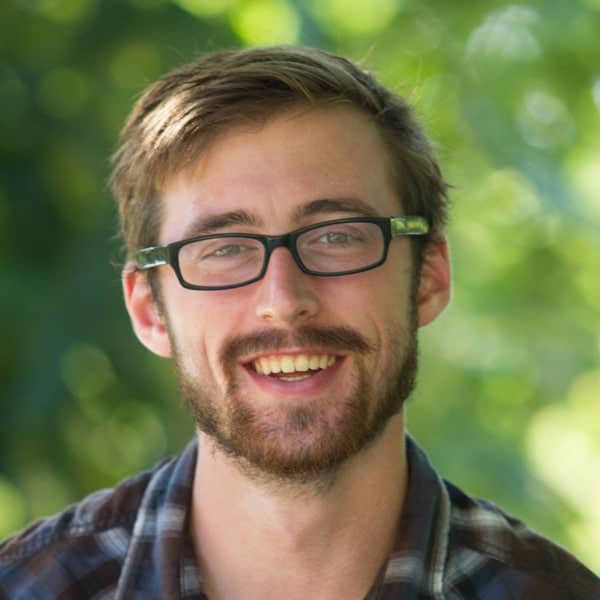 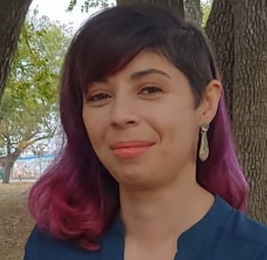 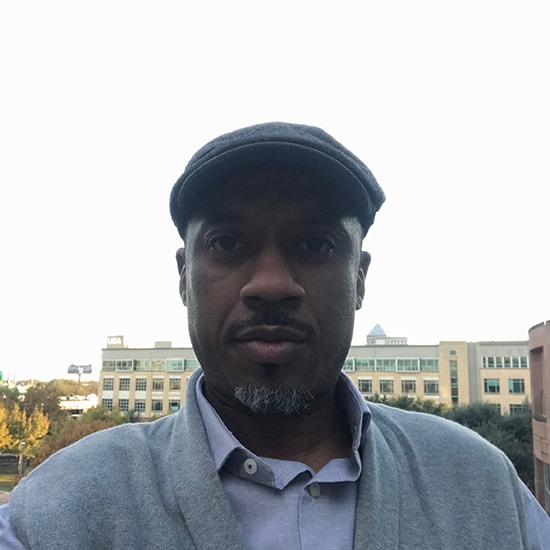 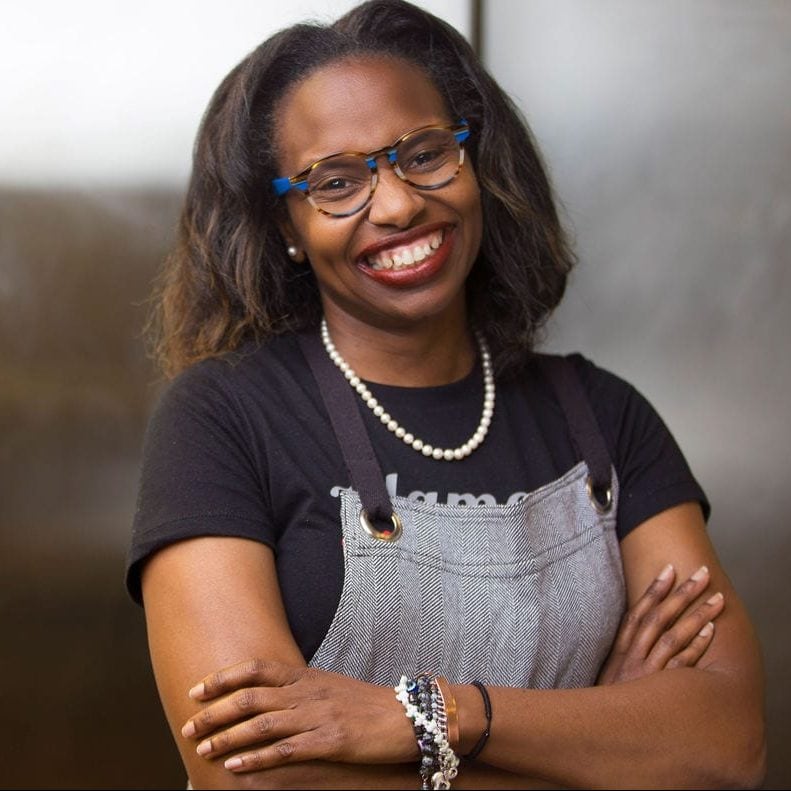 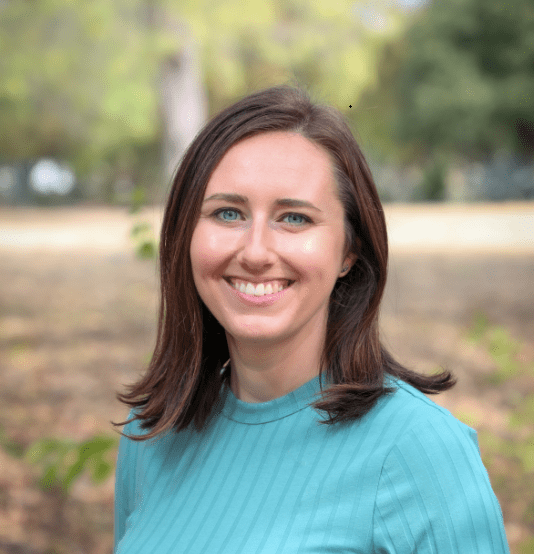